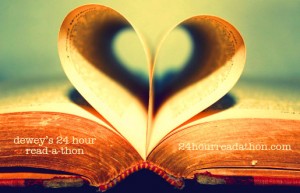 1.  Too cold…too much snow…for too long.  Enough!  And if I have to read about the poor bastards in southern Florida who are actually cold, I might hurt someone!

I think the wind chill is supposed to be in around -25 today. 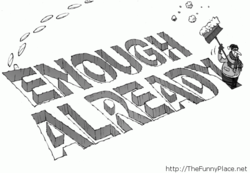 2. So the boy got his permit and…hasn’t drove a lick!  What is going on here?  I think the kids where I live are more than happy being chauffeured around by the parents, and are in no big rush to drive.  While I get it, how the heck are they going to learn is they don’t practice???

3.  I posted a review this week of an ARC that I really didn’t like.  I was actually considering not posting, since I do value that this was someone’s hard work.  I just felt that I had to be honest.  What do you think about posting reviews of books that you REALLY didn’t like (i.e.. loathed)?

4.  I am reading Jodi Picoult’s newest- Leaving Time.  Maybe I just haven’t given it enough time (ha ha), but I am not as into it as I thought I would be.  Has anyone else read it?  What did you think?

5. I was invited to join a new book club.  I am a little hesitant, as it looks like it will be just like the other BC I was a member of- no one ever read the book.  They would drink wine and talk about their kids and school.

6.  My mother just told me she is reading The Girl on the Train, so it is official- everyone is reading that but me.  I don’t know why I have put it off.  Does it live up to the hype?

7.  We skied last Sunday when the wind chill was a balmy -25.  It was actually lots of fun.  We had to make sure that NO skin was exposed, which was pretty challenging.  At one point on the lift, I pulled the mask off of my face and my daughter said that my hair, which had gotten wet from condensation, had frozen.  The hot chocolate with rum was especially tasty that day! 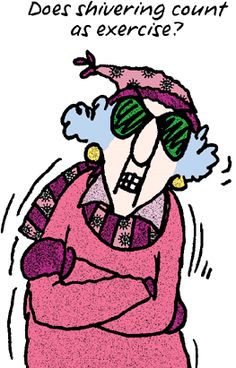 8.  Mockingjay is finally available on iTunes, and my daughter has had too much homework every night to watch it with me.  So, do i just say-screw it-and watch it without her?  Or actually be a good mom and wait?

9.  The happiest state in the country is- Alaska.  Probably because it’s warmer there than it is where I live, damn it!

Seriously, that is pretty cool.  I think it’s because there aren’t that many people to annoy you there.  Moose aren’t annoying.  Bears, maybe.

So how is everything going by you?  Staying warm?  What are you reading?

10 thoughts on “Bookish (& Not So Bookish) Thoughts”