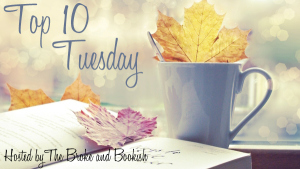 This week’s topic is-

Ok- I have to admit to a bit of a struggle- I came up with series-not exactly sequels.  While I enjoyed the book, I didn’t think The Chambers of Secrets was the best sequel in the series.  Anyway-here is my list-

My favs after the first are probably the third, sixth and seventh. 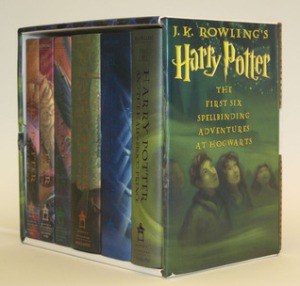 2.  The Chronicles of Narnia

This is an amazing series.  I read them in the order in which they were written-it was awesome! 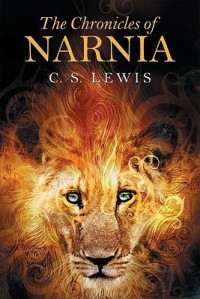 I think Catching Fire might be in my top three of amazing sequels. 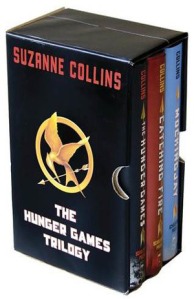 4.  The Girl Who Played with Fire

The Girl with the Dragon Tattoo was great- 2nd and 3rd almost seemed like one long book.  Lisbeth Sanders is one of my favorite characters in modern literature.

Totally giving away how OLD I am , but I loved this series of books, along with Rice’s Mayfair Witches series.

6.  The Cemetery of Forgotten Books series

When I first read The Shadow of the Wind, I was in love with that book.  The sequel- The Angel’s Game really confused me, but then the third came out-The Prisoner of Heaven-and tied it all together.  I really want to go back and read them all together!

7.  The Lord of the Rings trilogy.

The Fellowship of the Rings is wonderful, The Two Towers- a bit slow for me-especially the parts with Frodo and Sam off on their own.  But then you get to the third- The Return of The King-and WOW!!!!

12 thoughts on “Top Ten Sequels-sort of…”