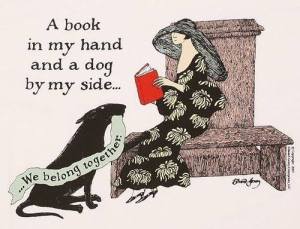 2.  Just when I finally relented and bought the pumpkin candle, its back up to 85 degrees.  But goes to 49 at night.  September is a bitch.

3.  People shouldn’t be allowed to bring their adorable new puppies to high school sporting events.  It’s really not fair.  Especially that extremely smug man with the beautiful black lab puppy he is training as a seeing eye dog.  Actually Jackass, my dogs DO know who is boss- them.  or maybe its a democracy.  At least I love my dogs.

4.  Speaking of which, does anyone know the signs of dementia in dogs?  My 12 year old lab is getting a little wacky. 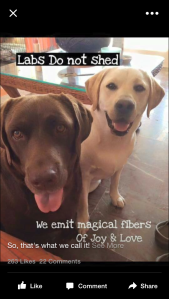 5.  I watched Stephen King on The Late Show last week- he is so funny!  Any big King fans out there?

What is your favorite book by him?

6.  I know I need to start running, so today, as soon as the kids left, I went back to bed.  But I am going to go for a run in a little while. Maybe.

7.  I watched the debate last night- I wanted to dunk my head in a bucket of ice water afterward.  Thank god for wine- 2016 is going to be an ugly year.

8.  I am still reading The Girl in the Spider’s Web.  It is going a little slow for me, but I am hoping we are getting to a good part.

9.  I walked into the library yesterday and didn’t take anything out- yah willpower!

I was actually returning a book that was 2 days late, and I had an appointment, so I had no time, but still.

10.  They revealed the short list for the Man Booker Prize.  I have not read any of them.  I am ashamed.

2 thoughts on “Bookish (& Not So Bookish) Thoughts”