Top Ten Tuesday is a weekly meme hosted by The Broke & the Bookish. It’s awesome. Every Tuesday, the lovely ladies over there give us book bloggers wonderful and fun topics to create our lists! Check out what others have posted by going over there!

This week’s topic is

Go Set a Watchman features many of the characters from To Kill a Mockingbird some twenty years later. Returning home to Maycomb to visit her father, Jean Louise Finch—Scout—struggles with issues both personal and political, involving Atticus, society, and the small Alabama town that shaped her.

A masterful, intensely suspenseful novel about a reader whose obsession with a reclusive writer goes far too far—a book about the power of storytelling, starring the same trio of unlikely and winning heroes King introduced in Mr. Mercedes.

Sebastian Rudd is one of John Grisham’s most colorful, outrageous, and vividly drawn characters yet. Gritty, witty, and impossible to put down, Rogue Lawyer showcases the master of the legal thriller at his very best.

4.  No Better Friend by Robert Weintraub

Flight technician Frank Williams and Judy, a purebred pointer, met in the most unlikely of places: a World War II internment camp in the Pacific. Judy was a fiercely loyal dog, with a keen sense for who was friend and who was foe, and the pair’s relationship deepened throughout their captivity. When the prisoners suffered beatings, Judy would repeatedly risk her life to intervene. She survived bombings and other near-death experiences and became a beacon not only for Frank but for all the men, who saw in her survival a flicker of hope for their own.

5.  The Rumor by Elin Hildebrand

A friendship is tested in this irresistible page-turner from New York Times bestselling author Elin Hilderbrand.

6.  The Girl in the Spider’s Web by David Lagercrantz

A breakout novel from an author who “positively shines with wisdom and intelligence” (Jonathan Tropper, This Is Where I leave You). “Laura Dave writes with humor and insight about relationships in all their complexity, whether she’s describing siblings or fiancés or a couple long-married. Eight Hundred Grapesis a captivating story about the power of family, the limitations of love, and what becomes of a life’s work”

8.  The Truth According to Us by Anne Barrow

From the co-author of The Guernsey Literary and Potato Peel Pie Society comes a wise, witty, and exuberant novel, perfect for fans of Lee Smith, that illuminates the power of loyalty and forgiveness, memory and truth, and the courage it takes to do what’s right. 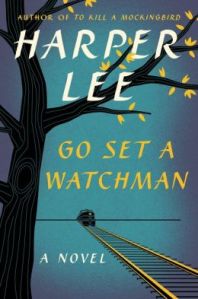 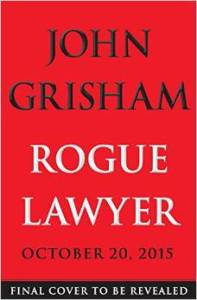 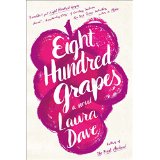 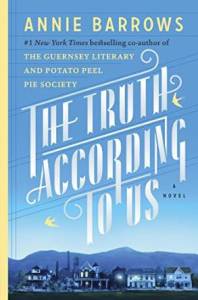